When I was about ten years old I was an Astro Buddy.  An Astro Buddy was a club for Houston Astros fans that allowed kids to come down on the field and run the bases during a break in the ball game or before the game.  I would dress up in my Little League baseball uniform and run those bases because it was a dream of mine to be a pro baseball player.

My favorite players were Jose Cruz and Alan Ashby.  I had hoped every time I ran those bases that I would get to meet Cruz or Ashby, but we had no access to the team stars.  Only to the “lower tier” players and the bat boys.  I remember coming away from the game excited that I got to be on the field of the Astrodome, but disappointed that I had no access to my favorite players. 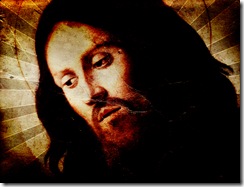 There is someone else who is a star player that always gives access to His fans.  Jesus Christ.  We have an all-access pass to fellowship with Him whenever we desire.  Sure you have to join His club, which is only through salvation. But the benefits are outstanding.  We have access to the Creator of the Universe.

Romans 5:2, “through whom also we have access by faith into this grace in which we stand, and rejoice in hope of the glory of God.”

We have access into His  grace and into His presence, because of our faith in Him.  Saving Faith.  Many people want to have access to the world’s stars.  Ball players, actors, musicians, but  they are nothing compared to having access to the greatest person in the world.  Jesus Christ gives us a backstage pass! 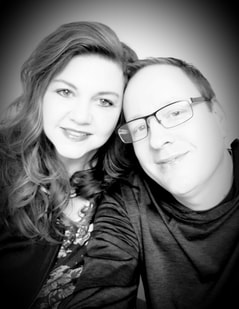 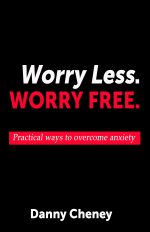 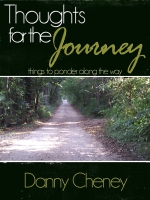